the oldest and best memory technique in the World

The method of loci is one of the oldest and most effective learning methods, which is why it is also used by almost all memory athletes. It can be applied to anything and is very handy as well as easy to learn. The mnemonic learning method uses the associative capacity of our brain and replaces the numbers and texts to be remembered with images; these are then connected to a place. What sounds so theoretical is simply the way our memory can remember everything.

Origin of the method of loci 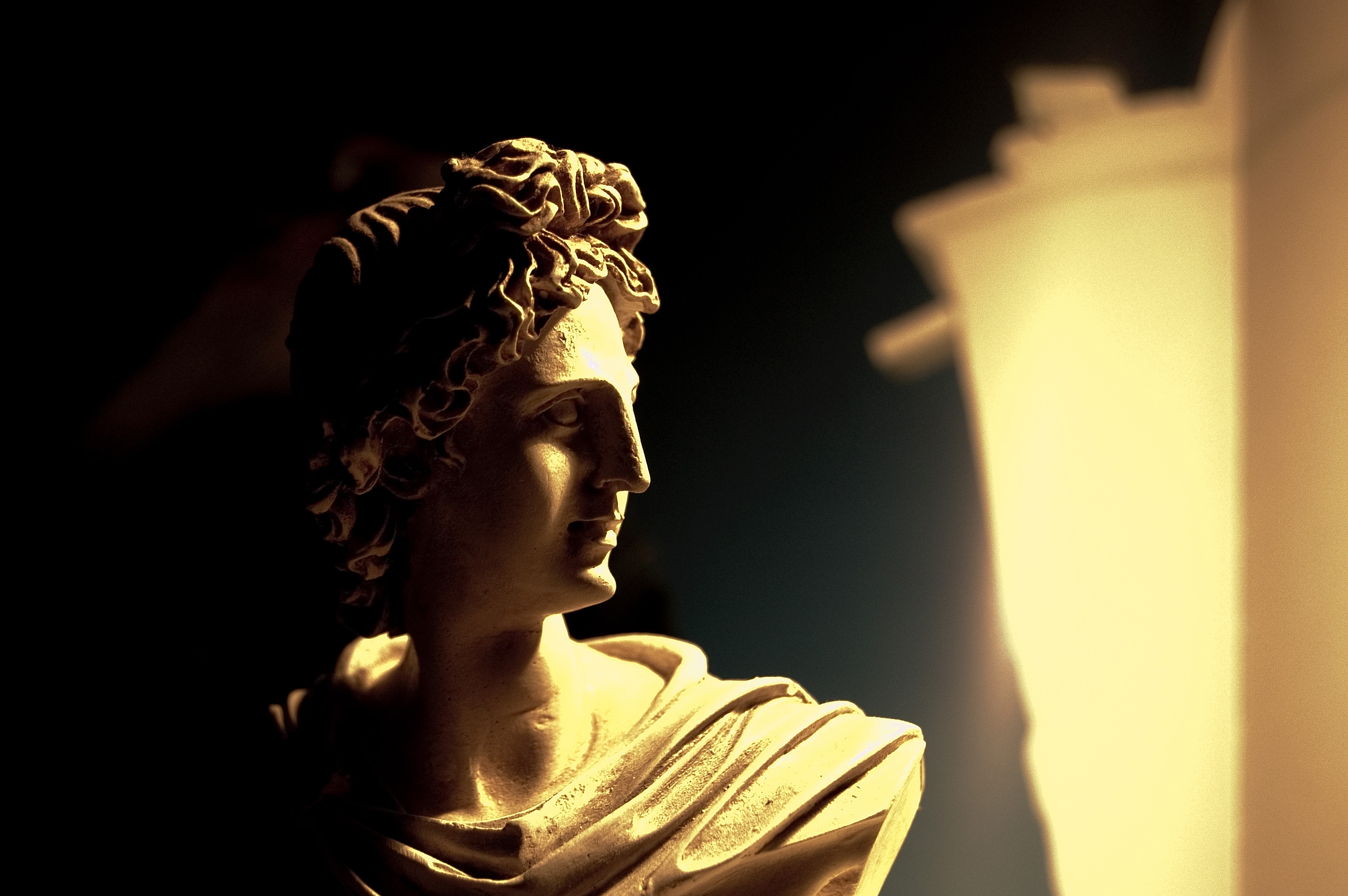 It is known that even the ancient Greeks used this method to remember their extensive scientific findings. Since book printing did not yet exist at that time and handwritten books were very pricey, scientists were forced to learn much more by heart than they do today. Even then, the method was in usage for memorizing speeches. In his work, "De oratore", Cicero describes his intellectual tour of the Forum in Rome.

Thus, loci stands up for the plural of the Latin word Locus - place. It is simply the method of the places.

Precisely because the method is so old, it is also known under different names: Memory Palace, Mind Palace, Route method, Roman rooms, Cicero method or just the room-list are essentially other names for the same idea.

Easier learning with the method of loci

Very little effort is required to apply the method of loci. The learning material is divided into short and meaningful sections and assigned to these pictures according to the principle of the keyword method. Within the prepared paths, these pictures can be memorized. 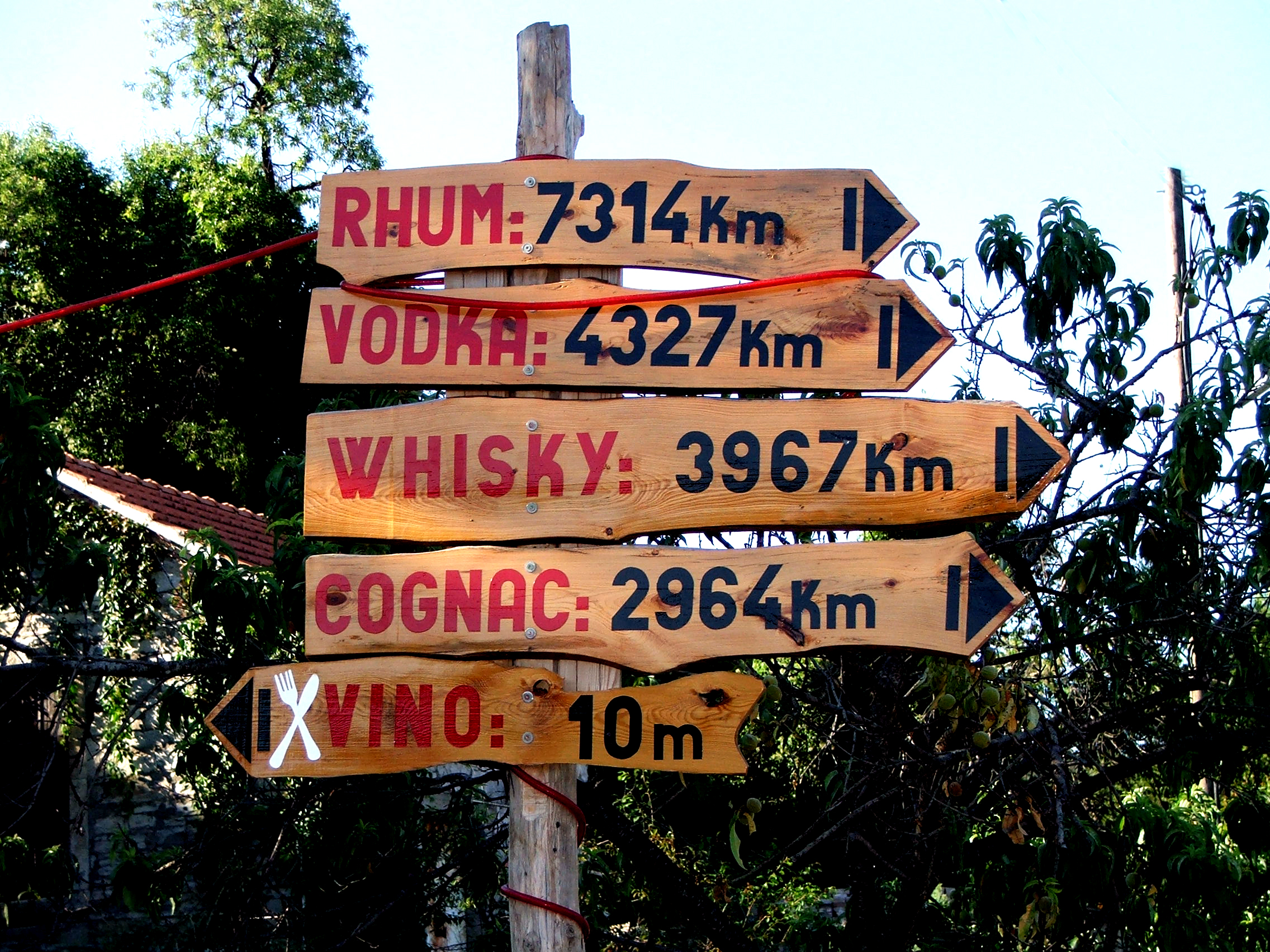 The first step is to create a memory route. This is simply a sequence of waypoints in a place you know well. For the first route, I recommend your apartment! Possible waypoints are objects and places like front door, coat hook, mirror, sofa, TV and so on. It is important that you can memorize the place you imagine.

I recommend thinking up the list and writing it down afterwards. For a first route, I recommend 50 points! That sounds like a lot, but it can be done in one hour without any problems. It makes sense to divide the route into blocks of ten. For example, ten points in the bedroom, ten in the living room and ten in the kitchen.

After step 1, you should be able to mentally walk your memory route and see all 50 points one after the other in the correct order in front of you (it is enough to think of the point - how clear the picture is in front of your eyes differs individually).

Once you have created your route, it can be used for different contents. For a simple list, e.g. a shopping list, you can now imagine a picture for each entry along the route. A picture here means a small interaction, a story, an event.

If the first five points on the route are the front door, coat rack, mirror, key rack and shoe cabinet, and the first five items on the shopping list are milk, bread, tomatoes, coffee and handkerchiefs, then it could look like this:

- I imagine a huge wave of milk opening the front door

- There are no jackets on the coat stand; there are lots of loaves of bread.

- The mirror is smeared with tomatoes.

- Also, the key rack is dirty: it is totally overfilled with coffee powder.

- From the shoe cabinet, I take my shoes and clean them eagerly with handkerchiefs.

Regarding more complex learning material, this must first be divided into small sections, to which the images are assigned - which eventually land on the locations in the same way.

Now you can simply close your eyes and go through the square again and again; enumerate the individual elements. This step sounds banal, but it is important to really get the content into your long-term memory. The first repetition should take place on the same day, the next on the following day. This ensures that the new content is integrated equally well into your knowledge networks.

Soon, you will see that you can memorize the material much faster, easier and above all, sustainable. In addition, the order will no longer confuse you. The more often you use this method, the easier it becomes for you to combine the place with the subject!